Hunting season is prime time for ARGO and we're always creating new ways for our audience to go where others can’t. boatBurner introduced a short film series in 2019 with “The Calling.” Over two million people have viewed this beautiful and nostalgic narrative about duck hunting. The second short film,“The Ascent,” was released in late summer 2020 to catch the attention of deer hunters before they head out to find the elusive big buck.

The ARGO short film series has been wildly successful to capture the hearts of outdoor enthusiasts and hunters alike. In 2020, website traffic to argoxtv.com has increased 310% from the previous year. At boatBurner, we believe high-quality content with great production value will always beat quantity of content every time. Watch below. 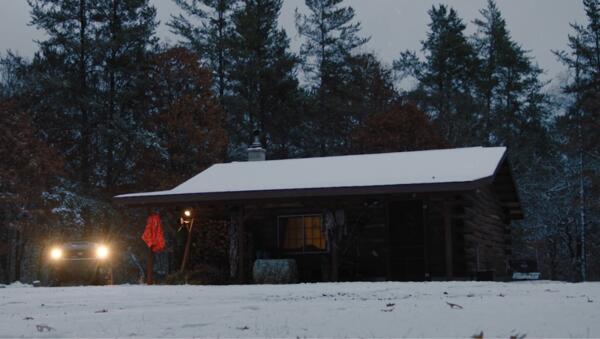 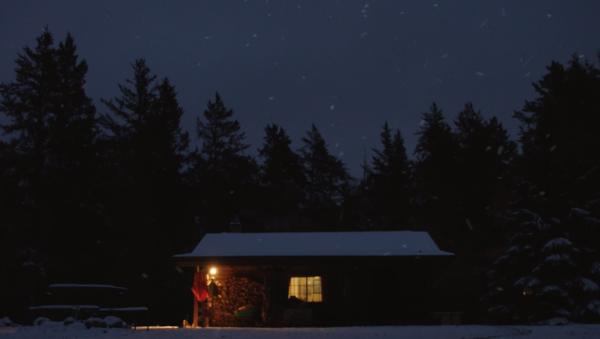 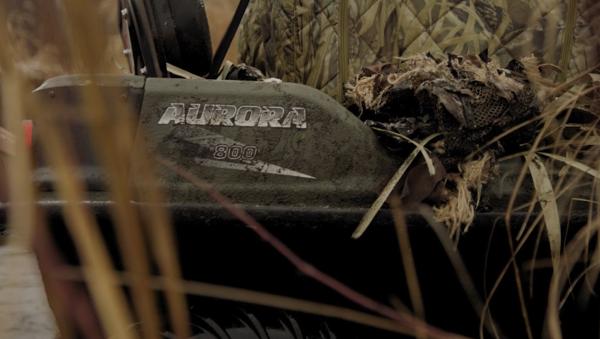 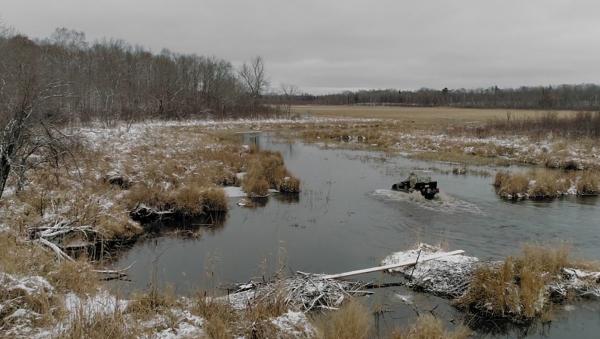 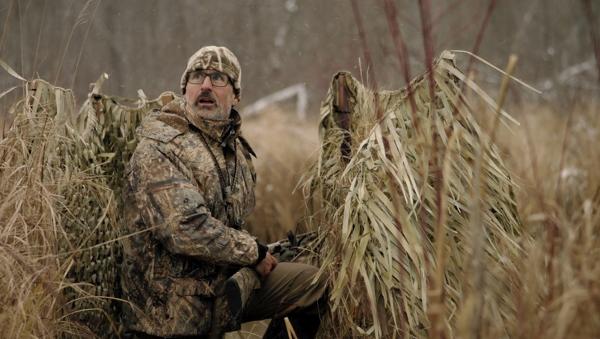 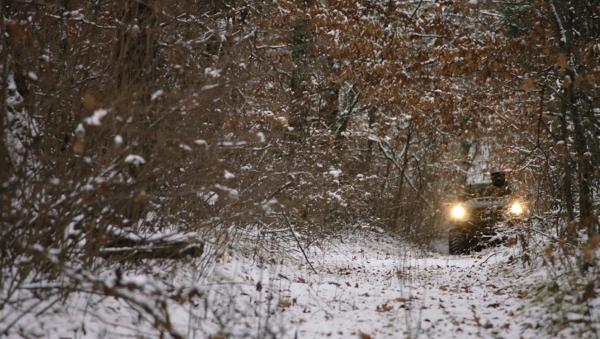 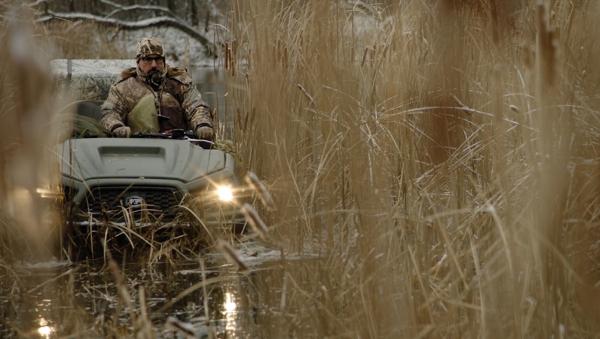 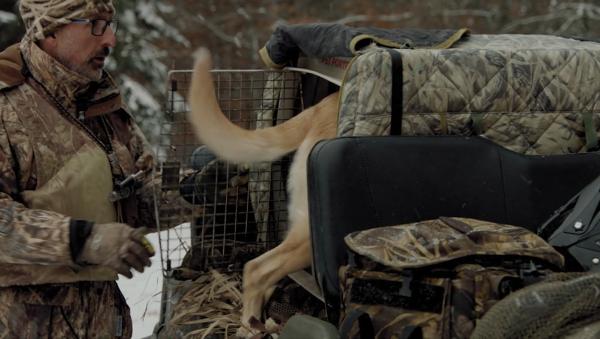 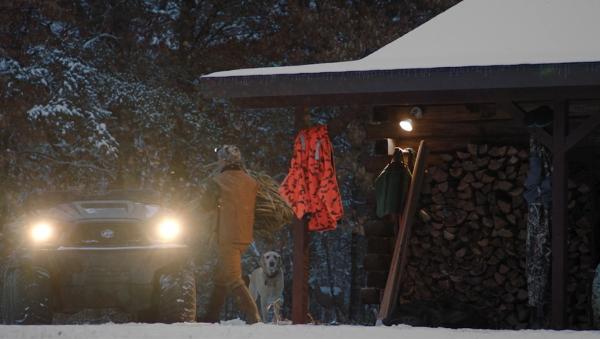 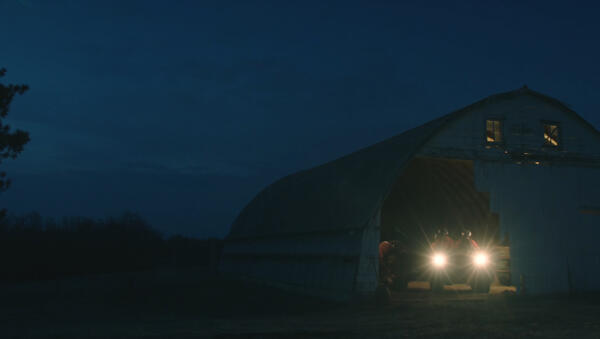 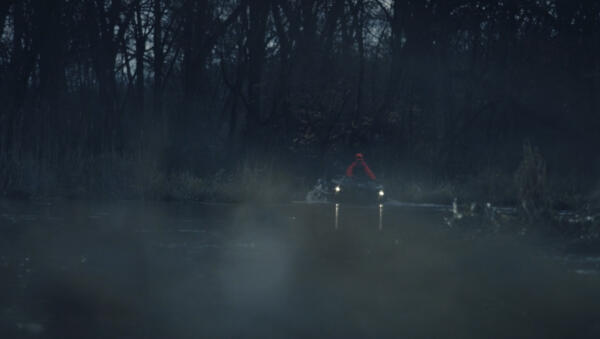 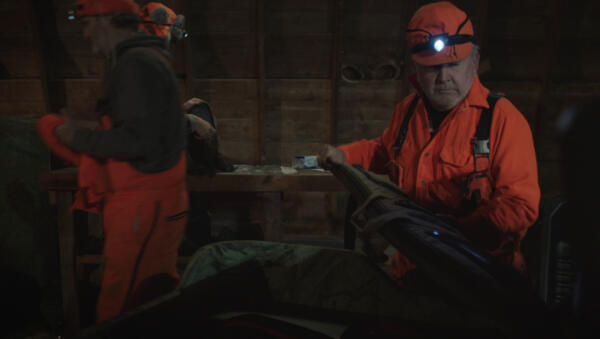 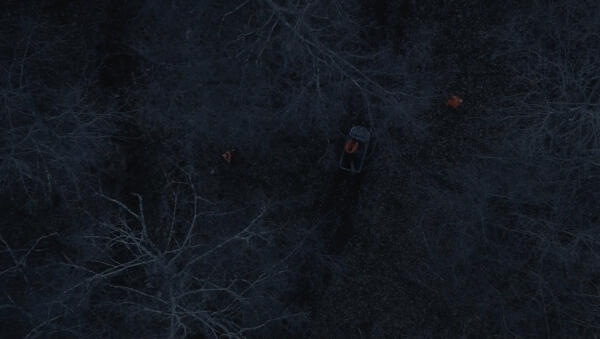 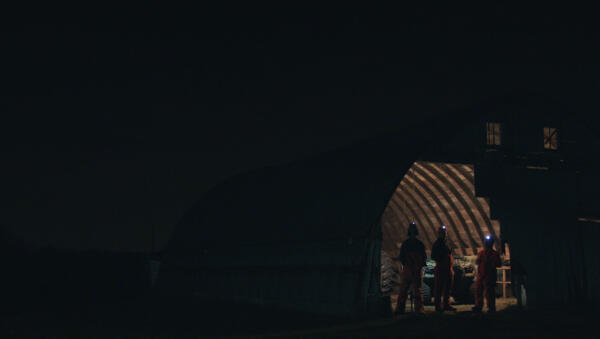 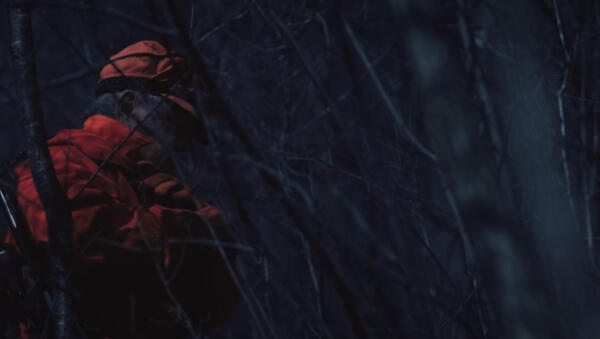 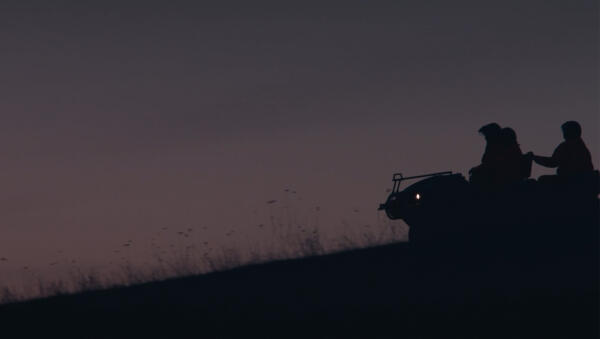 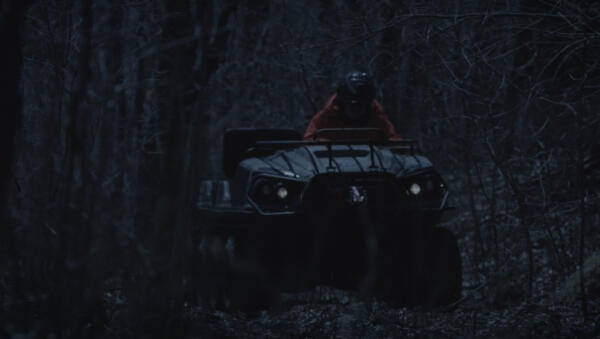 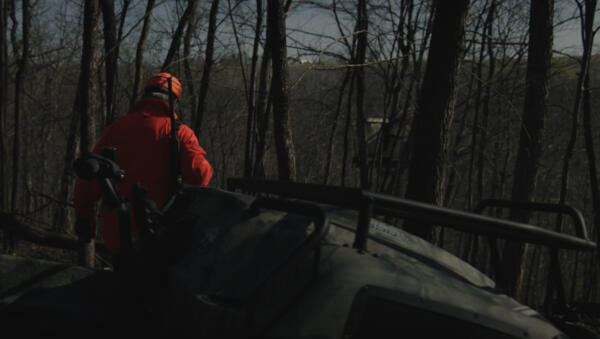